Favorite Tool in my Workshop 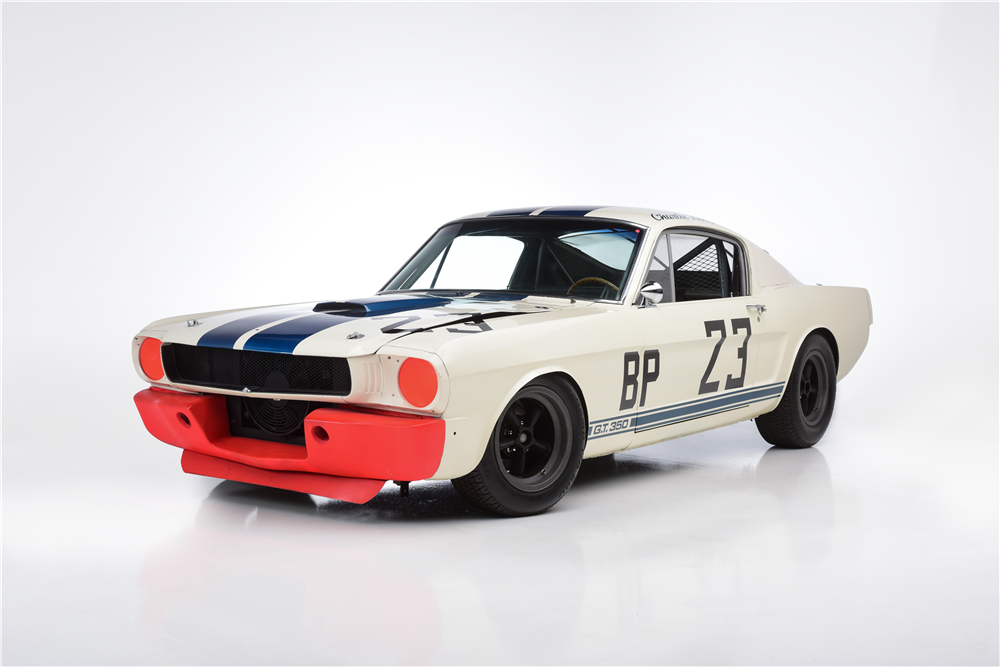 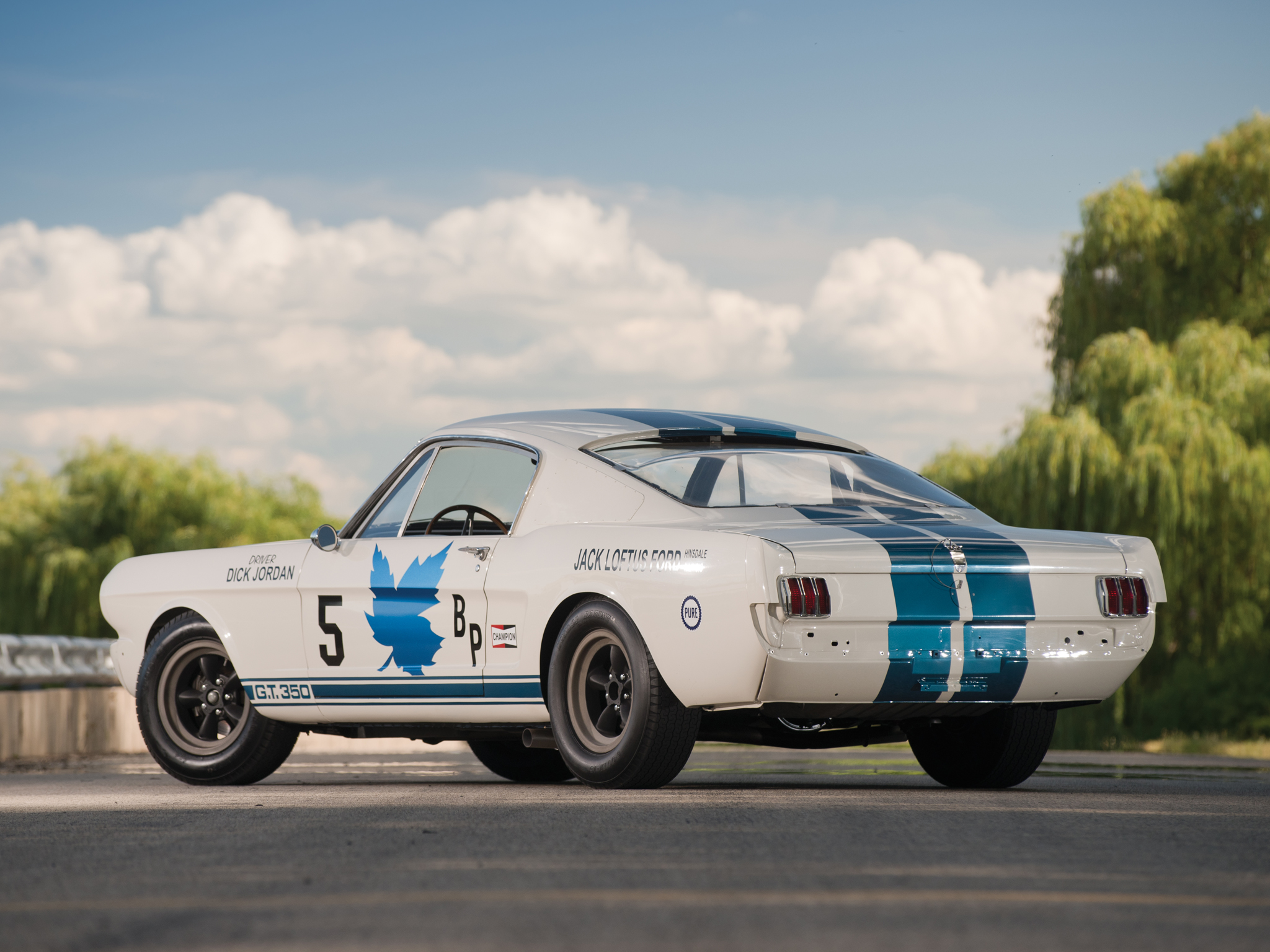 Here is a neat story to share with you guys. One of my big wig clients is a very wealthy collector and I assist him often on buying and selling. We actually go in on some cars together if i feel it is worth the investment and effort to do so. We know each other for 20 years and we have built an excellent working relationship over this span of time. So late 2017 he called me to discuss how he wanted to buy a GT350R that was coming up for auction at Gooding and Co. Well something happened along those lines and the car was pulled from the venue and later shown at Scottsdale Barrett Jackson in January 2018. The car up for sale had pedigree and was the real deal. Rumors had been surfacing for months that the estimate would be about 1.2 million to buy this car. As soon as I heard that I started calling other respected friends in the field to discuss this car and the current market trends. A good street GT350 is valued anywhere from $250,000 to $550,000 depending if the car was a 2 digit car or 3 digit, prototype, hold over etc, there are so many fine details to really get into here with these cars. So to say an R version would be worth almost double just seems very wrong for the current market. My client really wanted this car (photo above with the orange R bumper cover) but he was also about to seriously overpay through his nose once you factor in sales tax and buyers premium. Yes the GT350R is a very significant car but it is not as significant as a Shelby Cobra 427 or Daytona Coupe in my eyes, for the money I feel the Shelby Cobra 427 is the better short and long term investment versus these original GT350 variants. There seems to be more buyers willing to spend $1 million+ on a Cobra than there are for a Mustang Fastback, this is the honest truth and reality and anyone thinks otherwise is out of touch with the market. Just to lay it out there we both are partners on an original GT350 road car that never sees the light of day because it is to valuable to drive.

Fast forward to my entire point of this story, I have money invested in a car for many years that I do not drive around for fun, neither does he and it just sits there. So as a collector and investor you have to look at tangible objects almost as you would gold, fine art and other commodities on the market. Is a tangible asset better than cash? well I think so in our uncertain world economy that has been on a roller coaster for the past 10 years.

Now there is nothing wrong with owning a high dollar investment but the ownership is not very rewarding unless you decide to cash out big one day. The purpose of owning these cars if for fun, and to share these cars with other enthusiasts in the automotive world, people that may never get to see , feel or hear one in the flesh.

Back to this R Replica scenario, when I was on the phone for hours discussing the real R and trying to input logical reasoning not to buy a GT350R for over 1 million dollars I just happened to be browsing Ebay and I found this incredibly accurate replica. The replica was period correct, had a log book of racing for 30+ years, came with a Shelby trailer and a ton of spares. This was a special R recreation unlike any other I have ever seen in my life.

So the first thing I did was contact the seller who was a 3rd party for the owner, the guy was not willing to budge on the price and someone like me who loves the history of the car had to tell the owner a reality that it is an A code not a K code chassis and it is a retired race car with scars and the restoration is almost 10 years old and far from perfect. Now looking back I am starting to understand the persistence the owner of this car was forcing me to accept and me as a market watch dog I just did not see any comps of these cars bringing the money he was asking.

Weeks and a few months have passed and this R replica was an attainable toy for under $150,000 that will give you every bit of the real 1965 GT350R experience for a mere fraction of what an original would cost. Now you need to sit back and ask yourself is owning a properly produced replica sensible? To me it made sense because I am all about the drive and experience to share and enjoy the darn car instead of looking at it sit in the corner under a battery tender day in and day out. 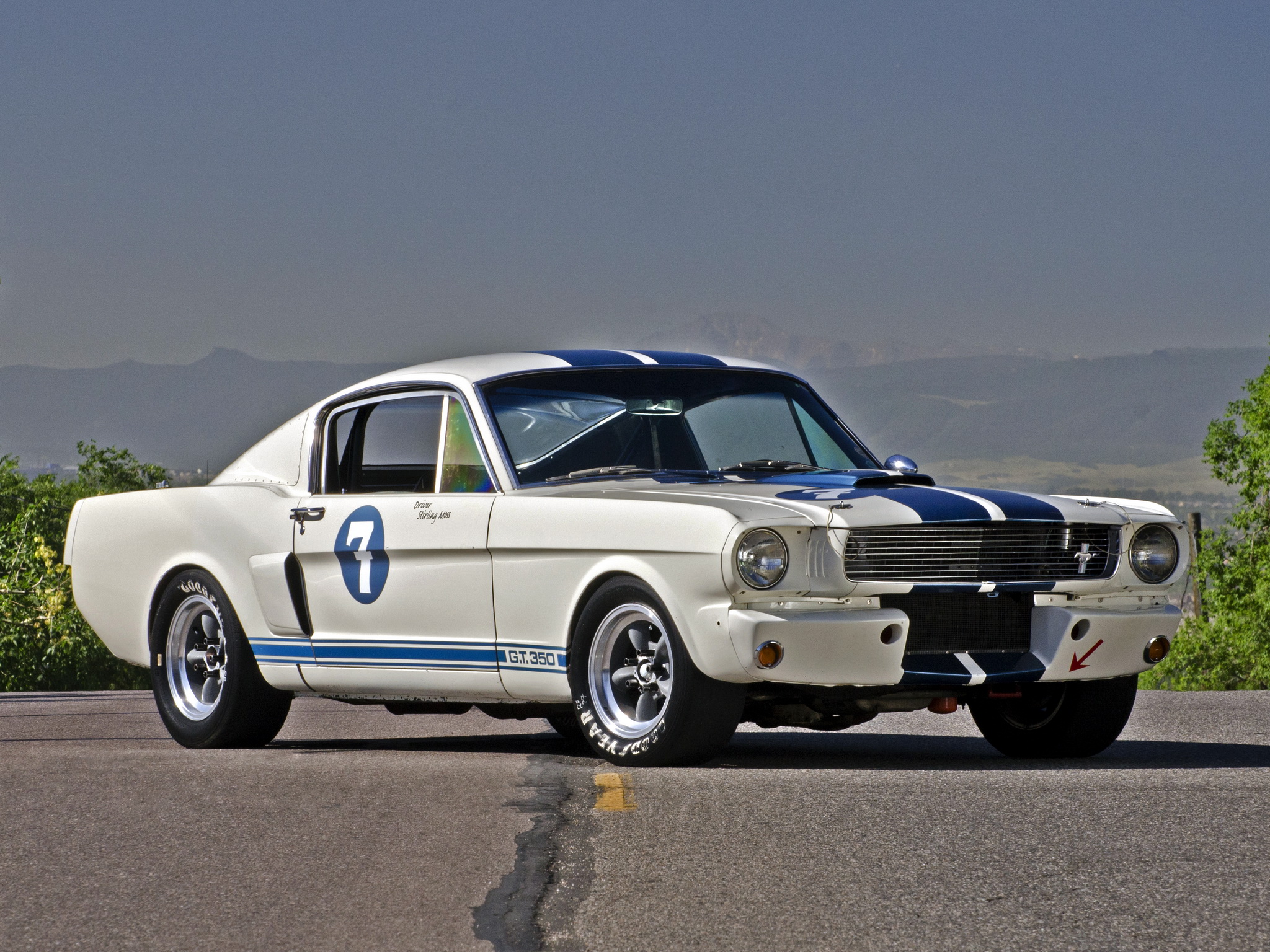 Above is an original GT350 converted to R spec can you honestly tell these two race cars apart if I did not tell you which was which? I do not think so. 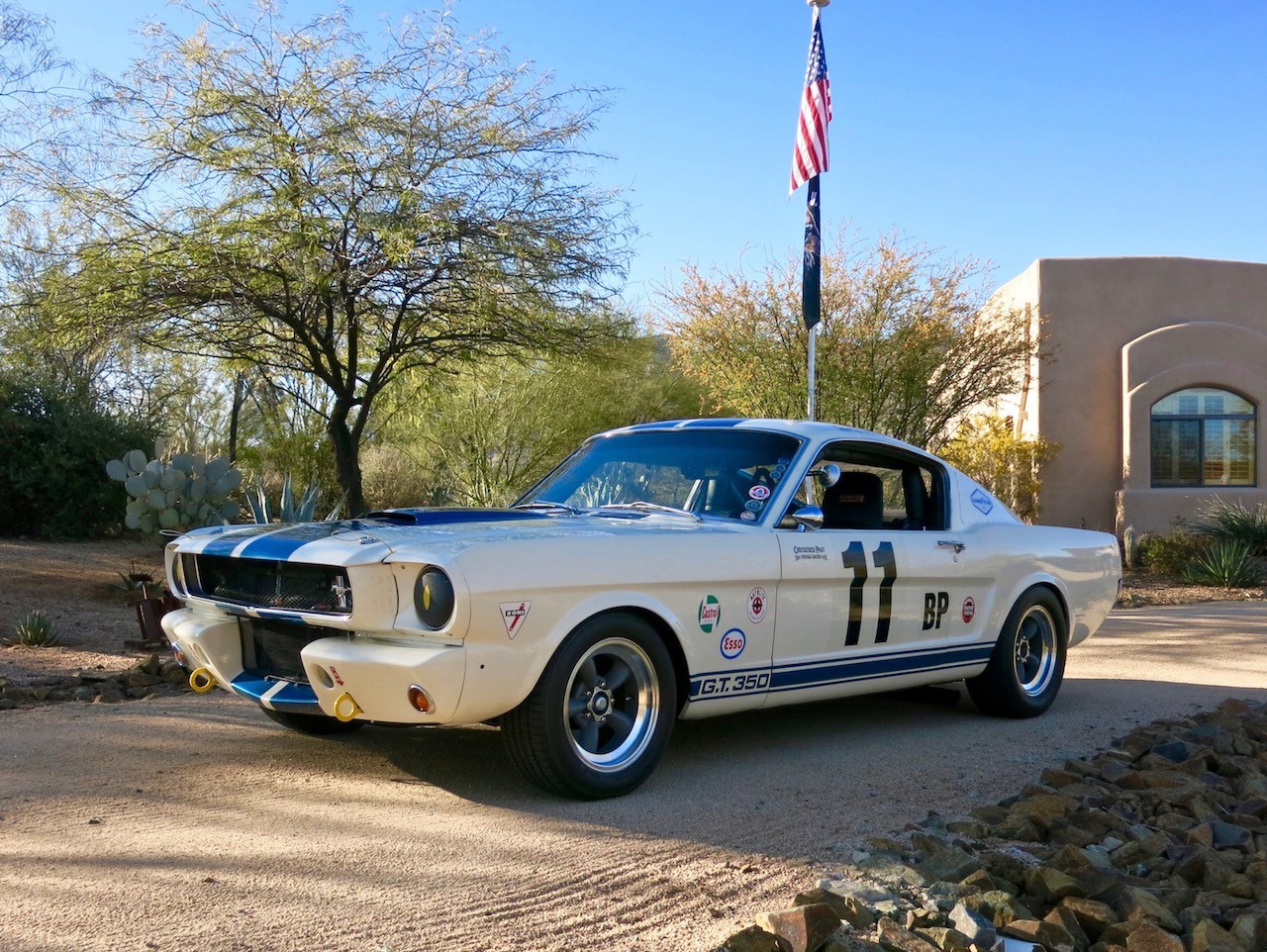 Here is one of the most accurate GT350R Replicas I have yet to see on the market, The old guy was a tough seller to deal with. 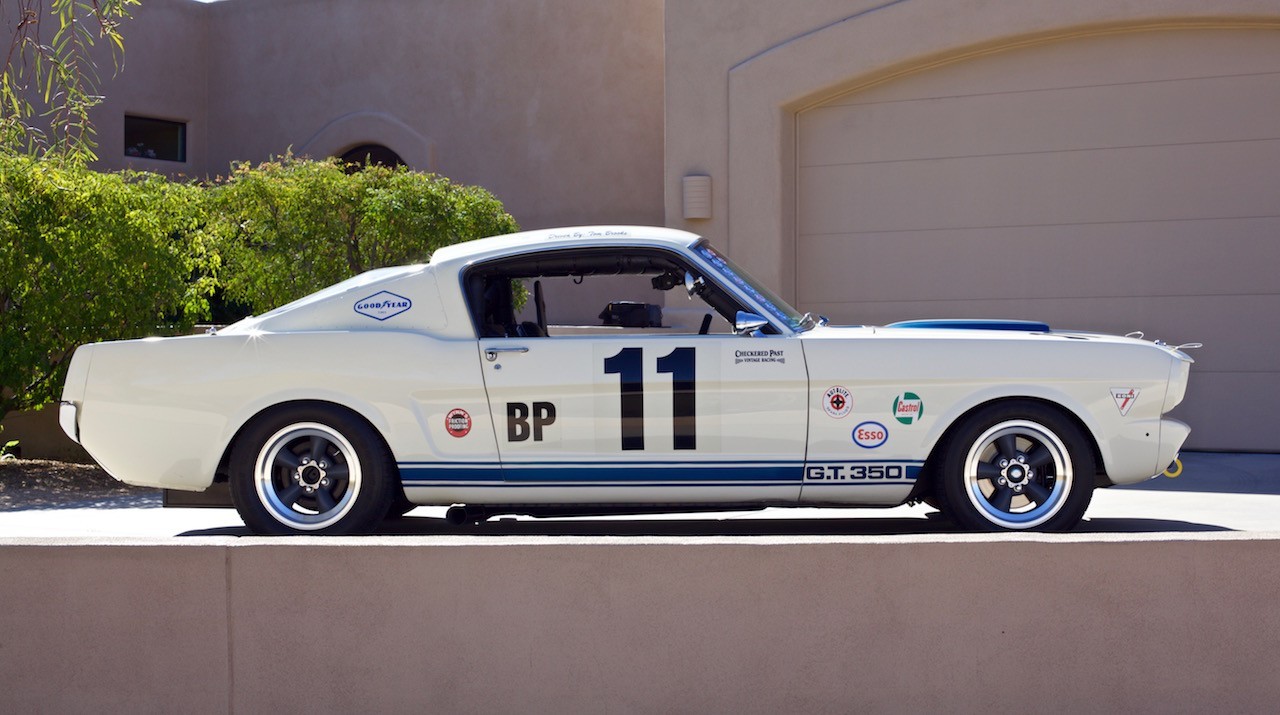 Stay tuned for more of this story soon and do not be surprised if you see our real GT350 on this site soon and this R replica. Life is to short to stare at cars and much more fun to drive, smell and experience what these cars can offer while we troll this monolithic earth we live on. See you all soon! 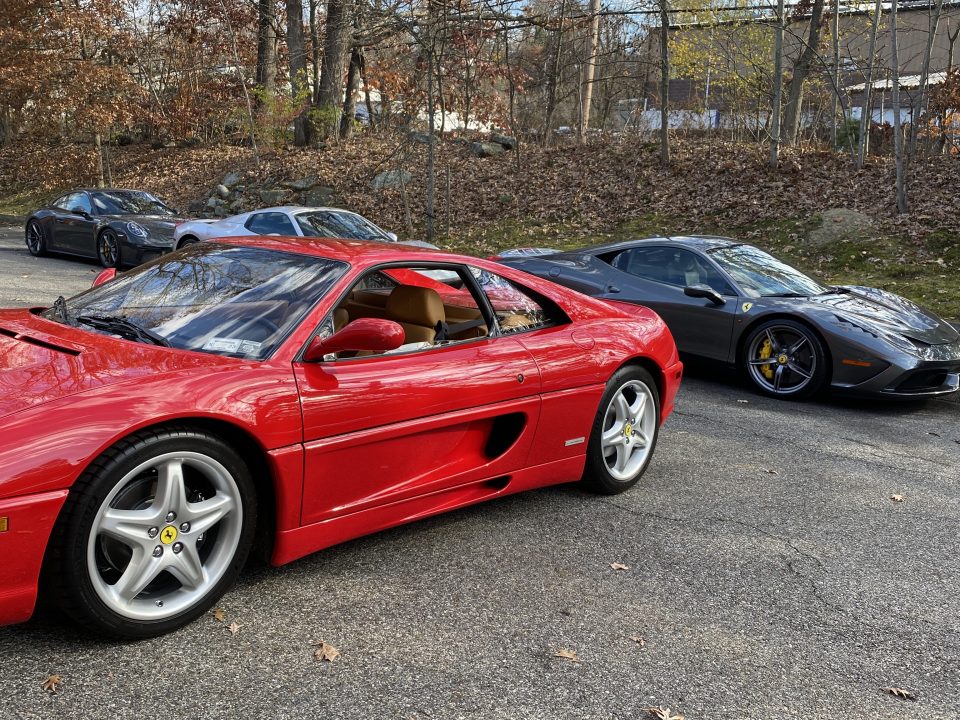 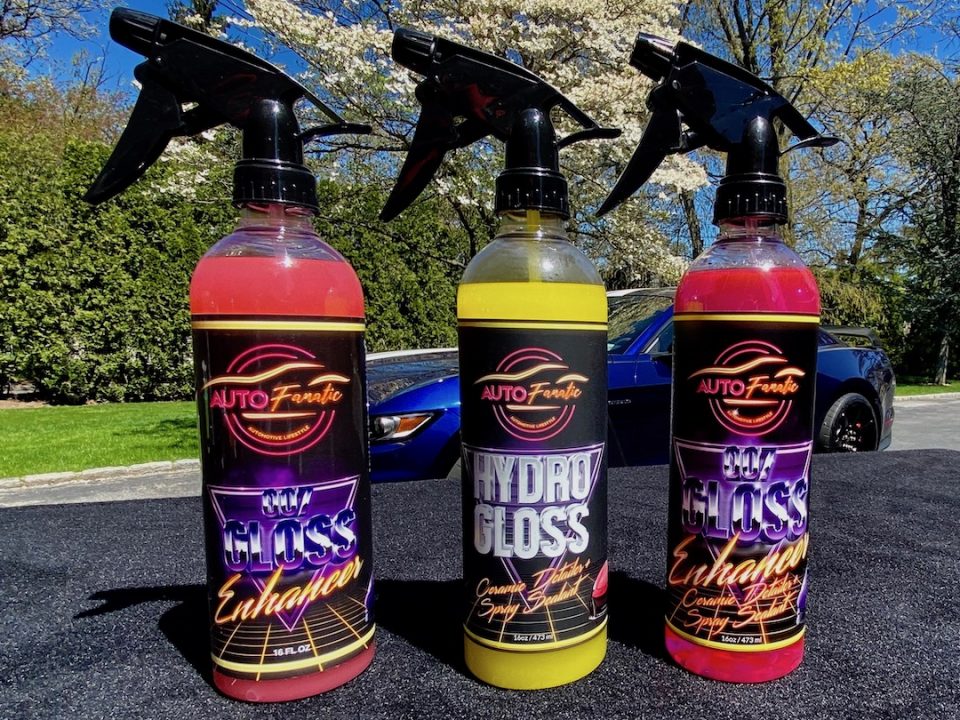